The Hiby R6 is the world’s most advanced HiFi music player, it comes with not one, but dual ES9028Q2M DAC chips, coupled with a HiFi discrete amplification architecture after the dual DACs comprising 5 separate chips, including high quality OPA1612 LPF and TPA6120 amplification chips for high power output (up to 300mW under a 32Ω） 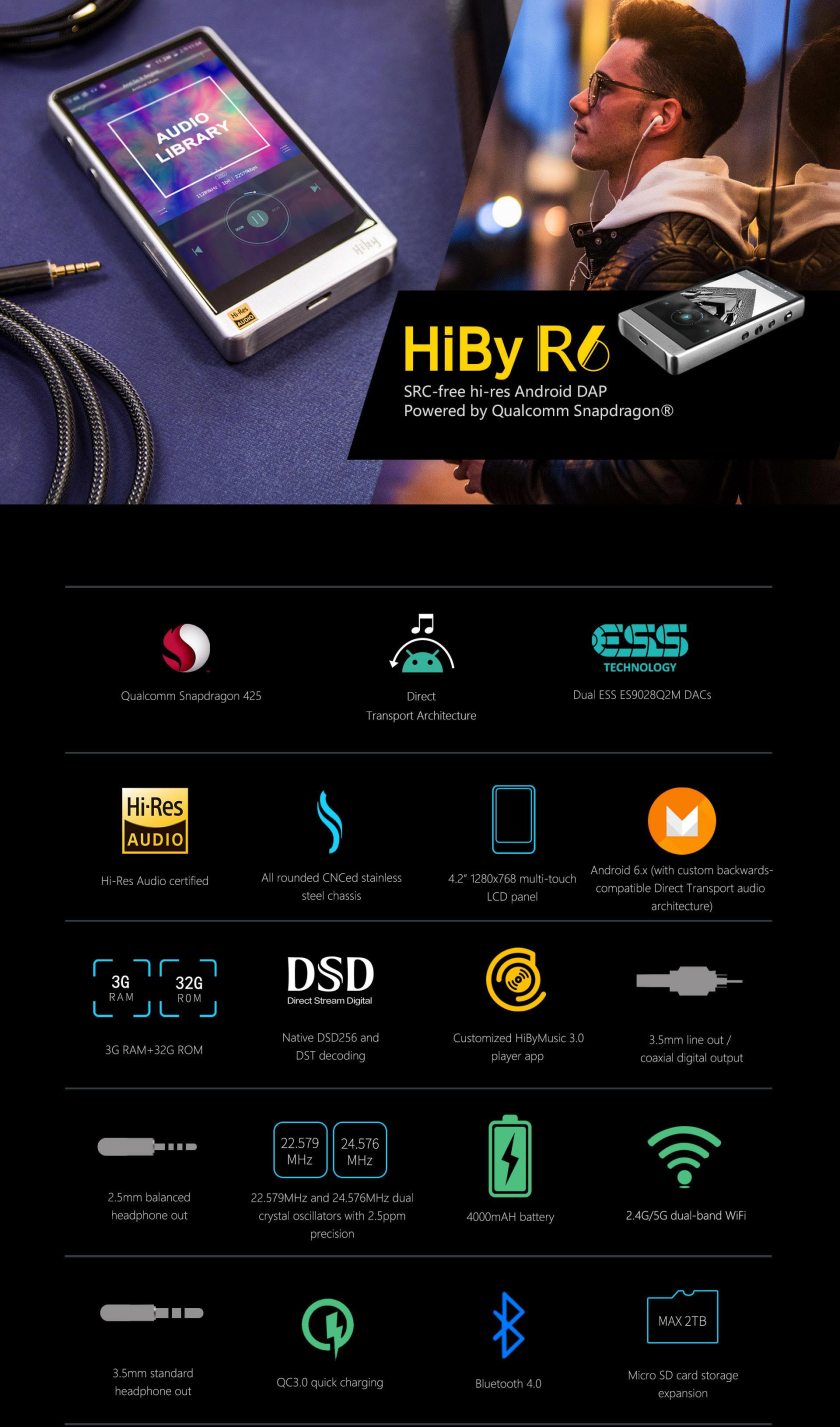 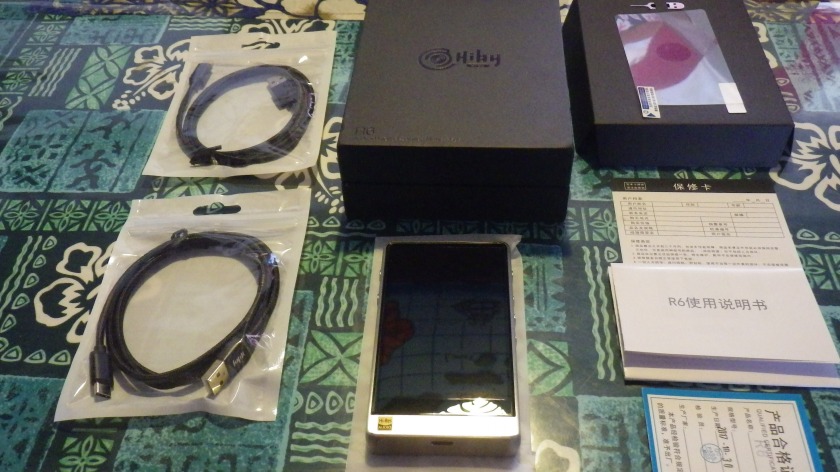 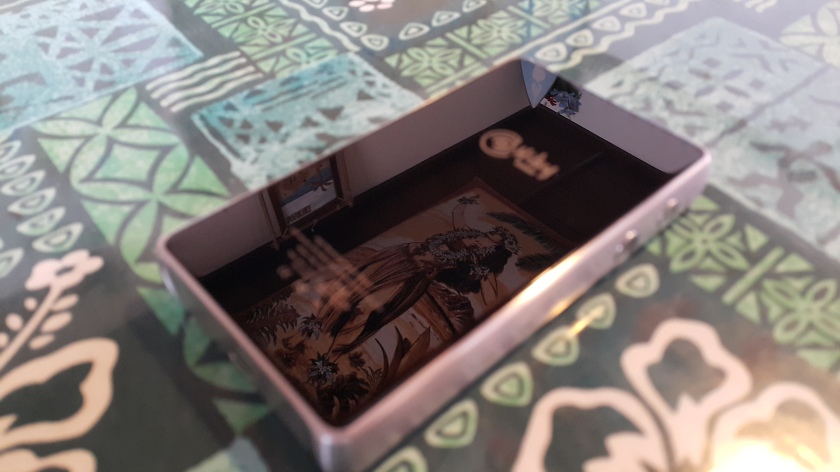 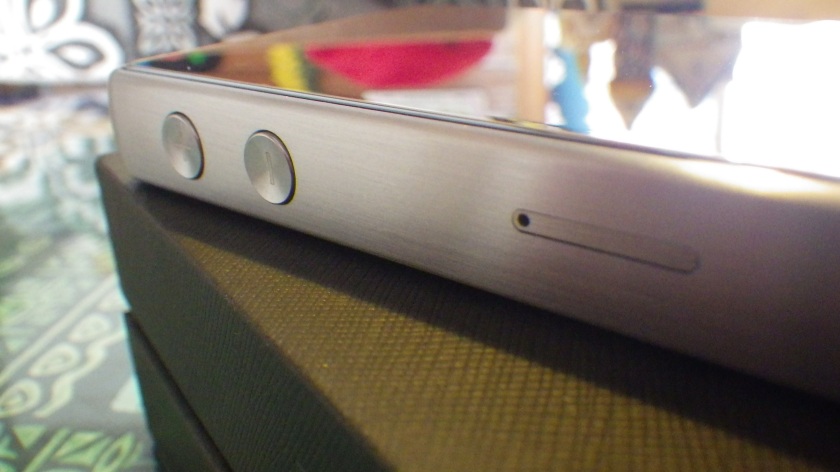 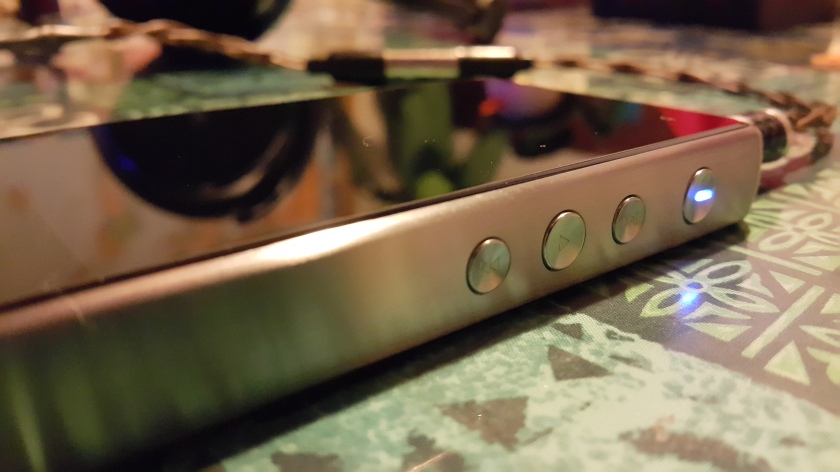 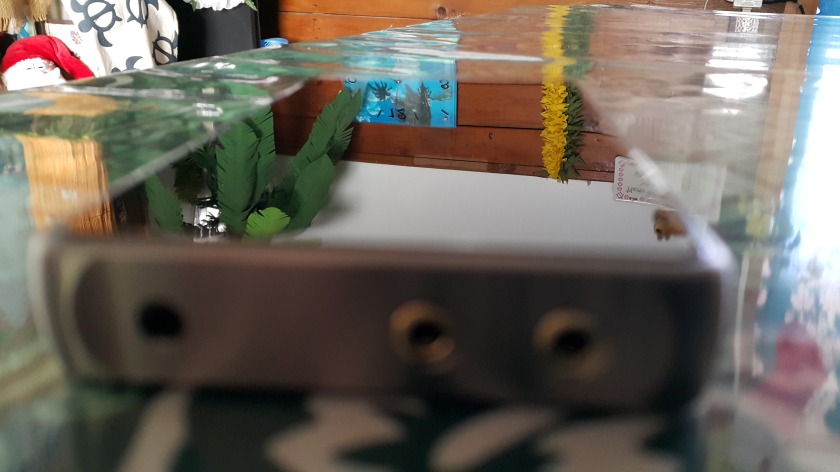 Even the cables are awesome 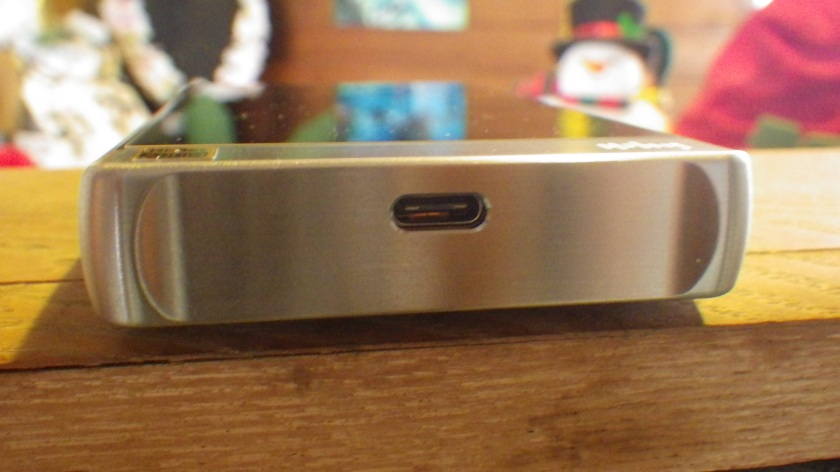 pictures with lint of dust will be removed later and burned forever. OCD folks accept my apologies 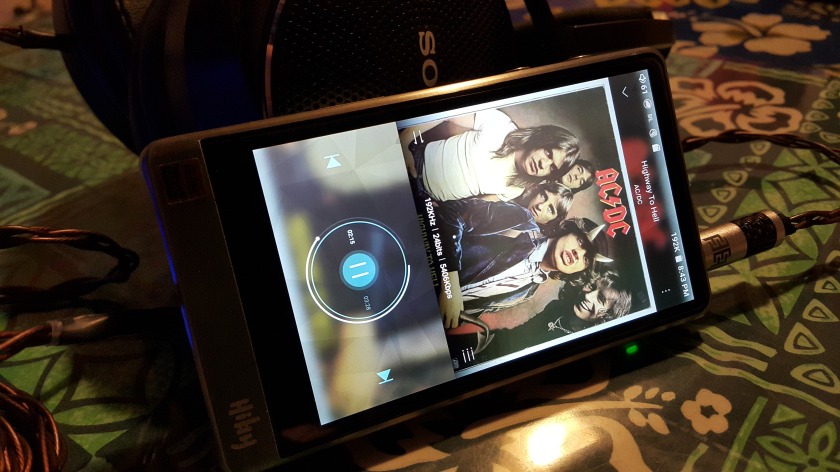 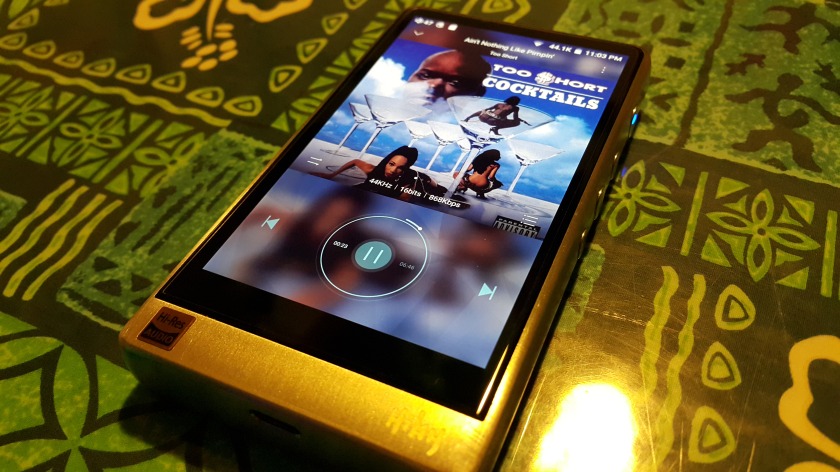 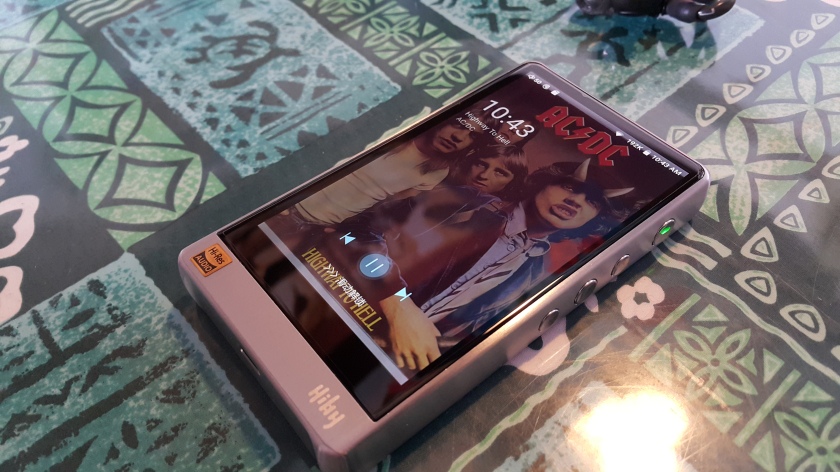 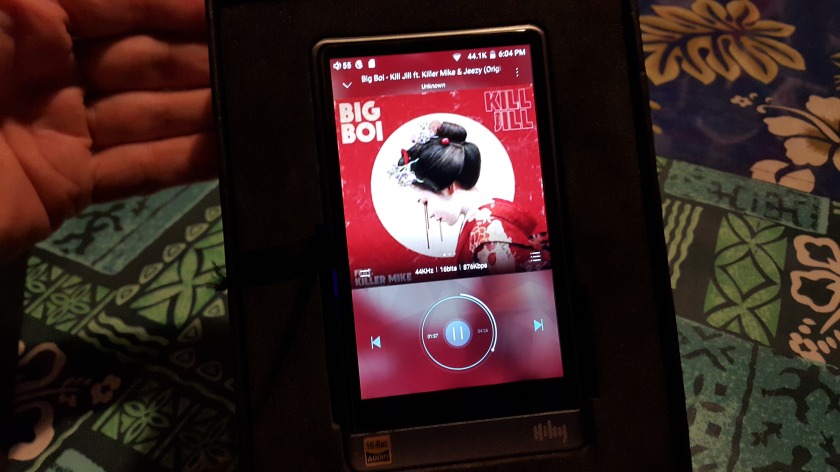 You wanna Tweak? Me too!

Hiby has it’s own steroid enhanced version of Viper for Android and boy is it a winner. 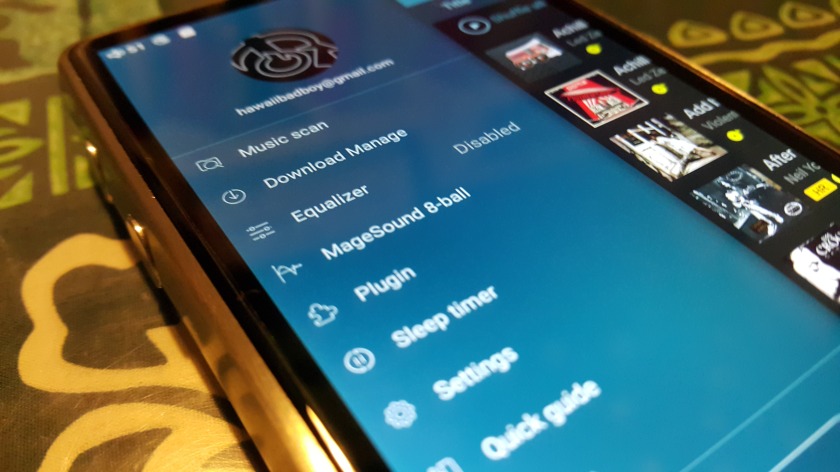 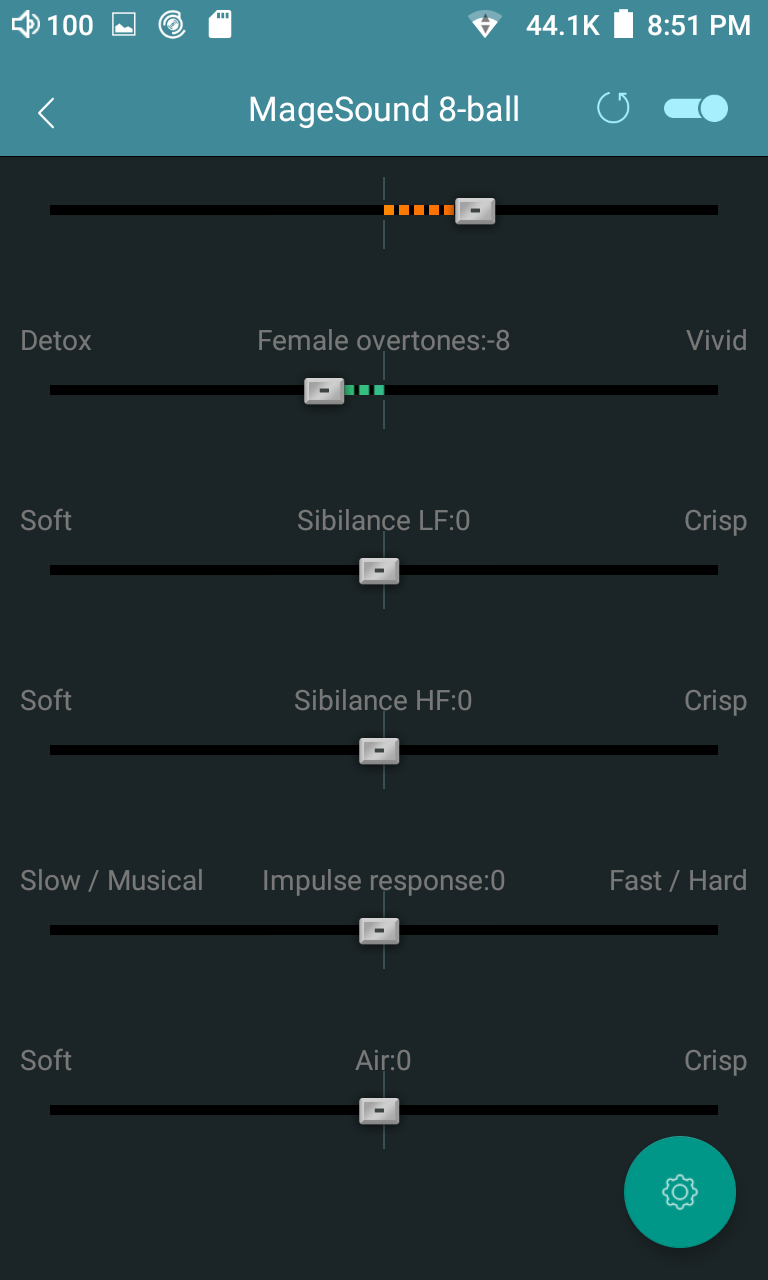 Other DSP include a Parametric EQ which is really what most folks like myself want. It is a work in progress as I have a pre-release device and pre-release firmware. It should be epic when complete. 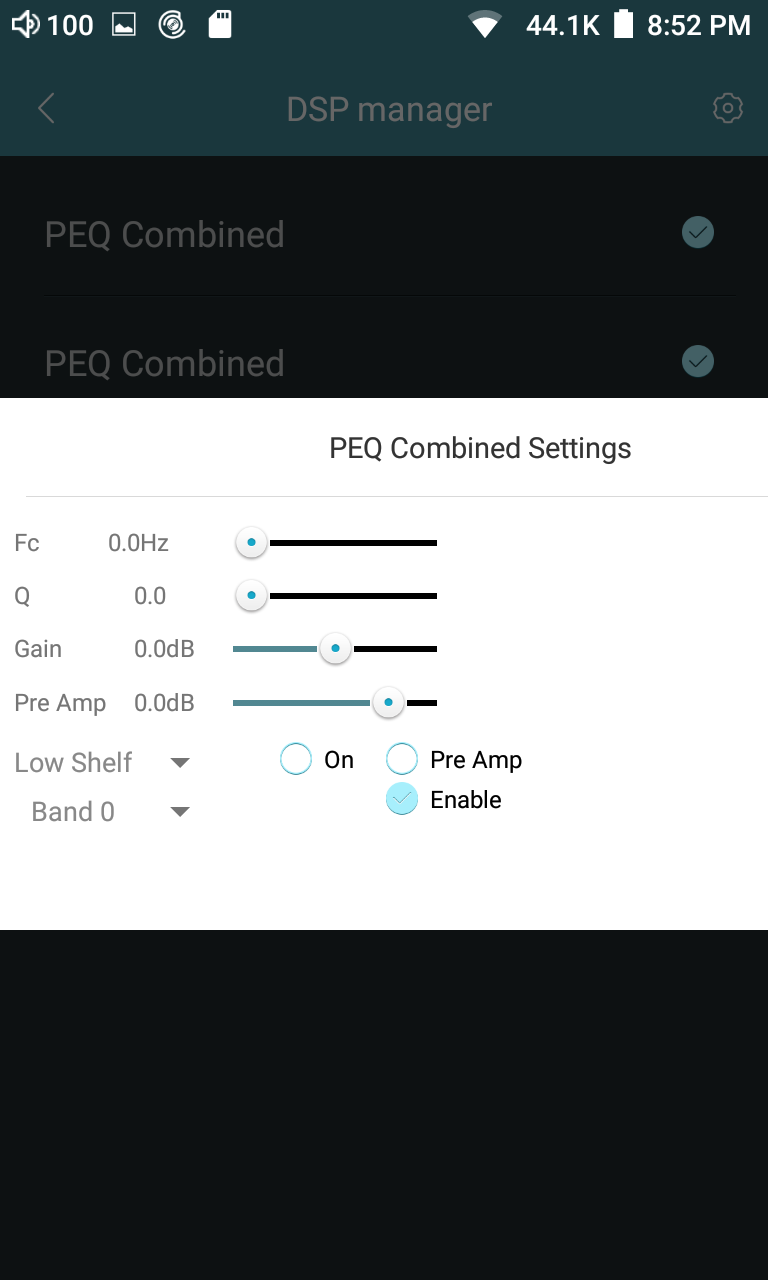 Has a standard  Graphic EQ with some pre-sets. 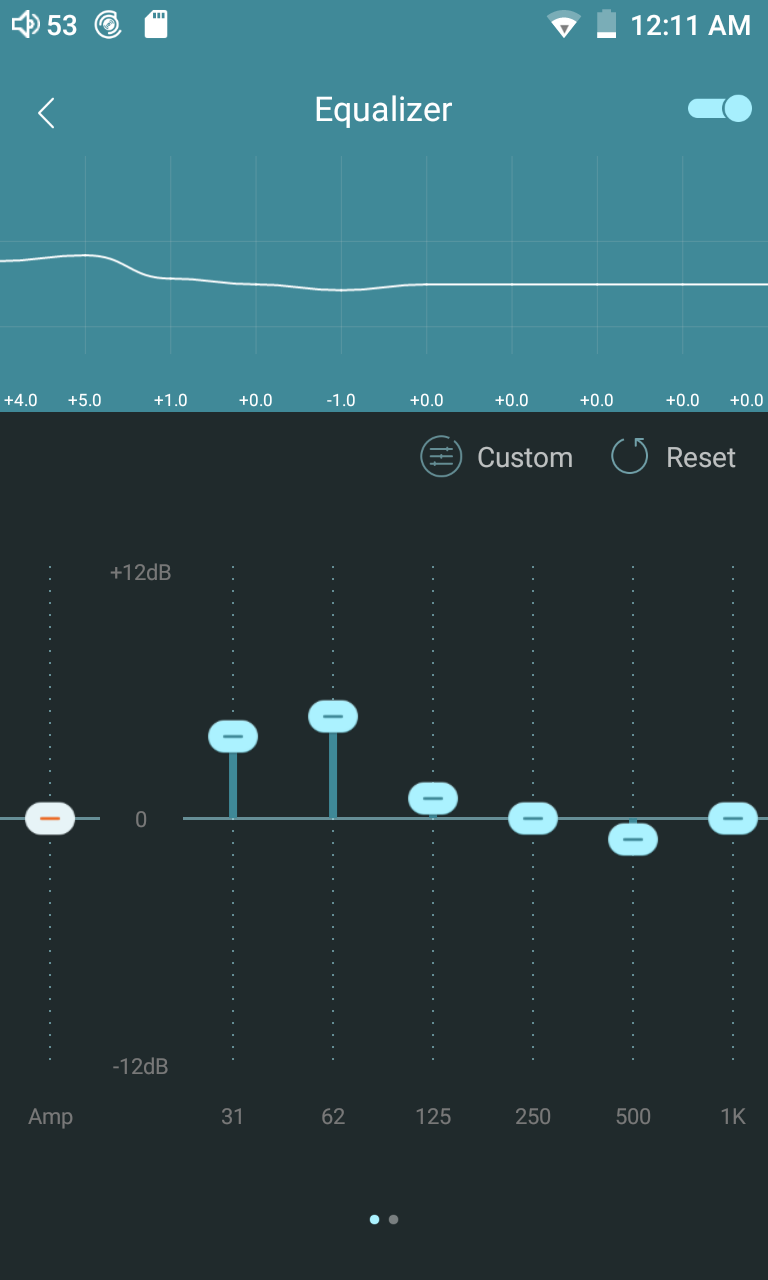 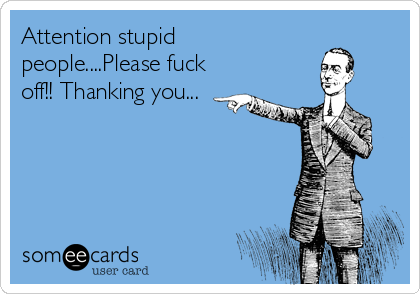 Digital music players do not have sound characteristics like:

speakers/transducers/drivers <<<all names for the same thing which are your headphones or earbuds and everything in between.

Calling a Music player “U” shaped (Bass up, mids down, Treble up) is a symptom of the internet allowing anyone with a website…(looks in mirror) to make pronouncements about shit they know nothing about. George D. (Figure it out) is a guy who loves everything and drops the collective I.Q. of the entire hobby by about 20pts. He’s a hype man who thinks he reviews stuff.

No, I’m a hype man. I hype what I love and you don’t see stuff I don’t like. You see an un-box and then nothing ever again. What happened to that thing?

kinda sucked, not gonna advise anyone spend anything on it. That’s it.

These devices with help from filters have very subtle nuances that make one or the other more preferable to any given individual.

You got it? Your fucking headphones exert more influence on the final sound you hear and anyone who implies otherwise is a fucking con man plain and simple.

Moving the fuck on…. 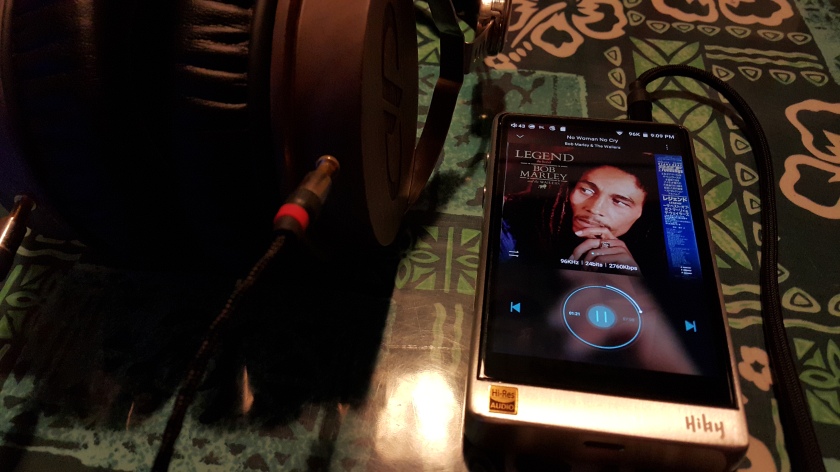 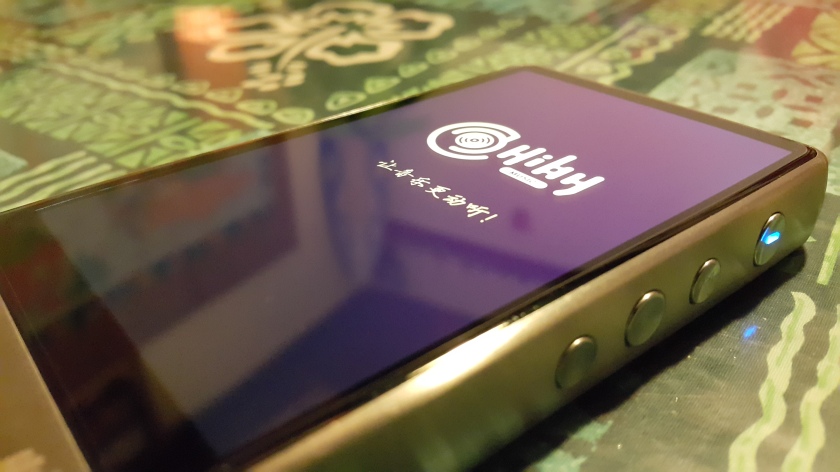 First DAP manufacturer to come right out and claim bit-perfect without any qualifiers about this mode or that setting. It has what they call DTA (Direct Transport Audio)

This is where shit get real. 3 gigs. What is the difference between a DAP with 1 gig or 2? Who cares…They both don’t have 3. The Hiby R6 has 3 and this device is very fucking fast son

Almost the latest and very stable. no glitches even on my demo model 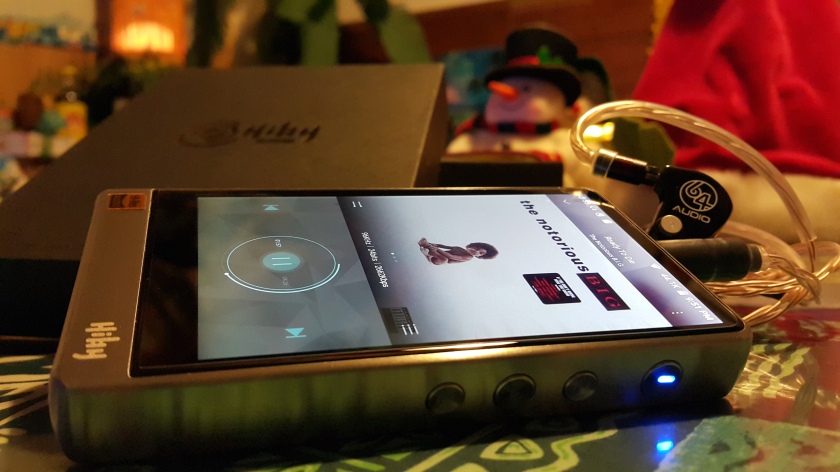 Why this DAP and not the other?

Blazing 3Gig of RAM…hold my phone wait… no that’s my DAP ..kinda speed that is going to be the industry standard within months of this post for top shelf items running robust droid platforms.

The R6 has the fastest, most intuitive user interface of any droid based DAP I have ever touched. It’s insane. 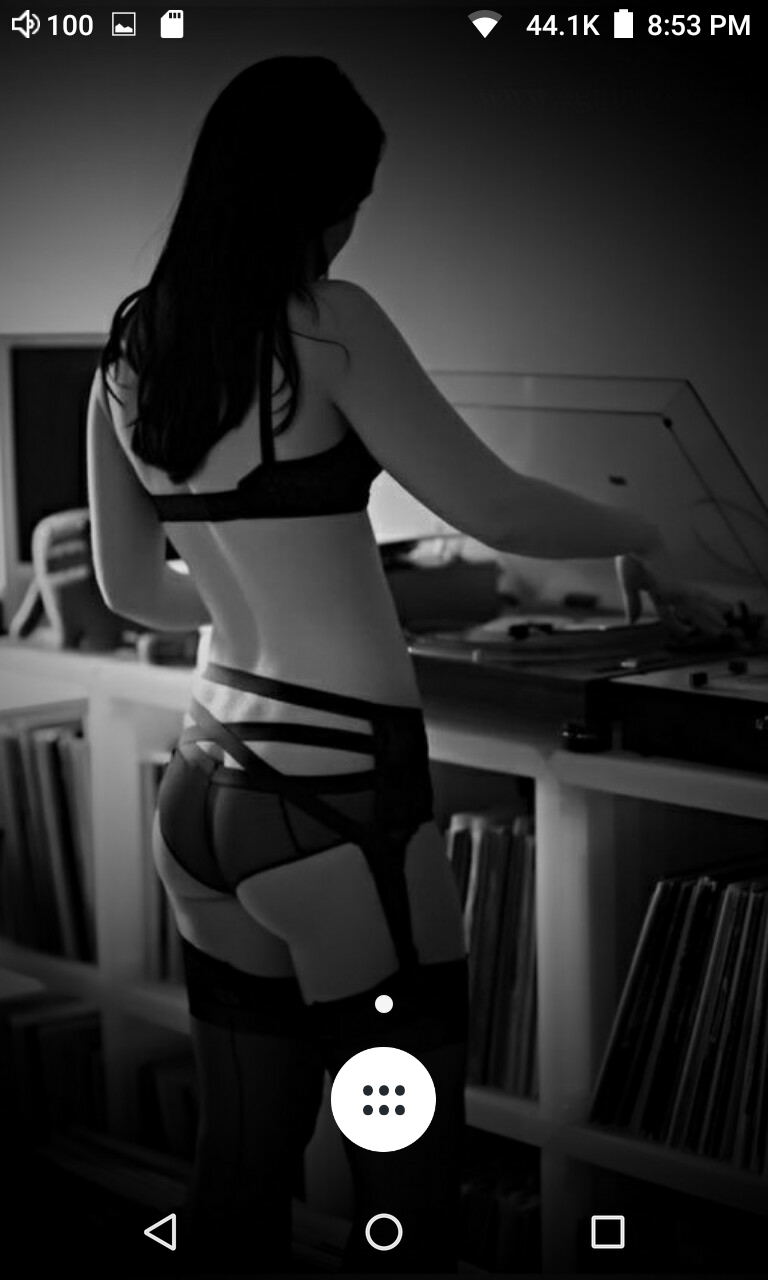 This is done with a mind toward speed and was not a cost saving thing on the part of Hiby…knowing that and understanding that makes it O.K., but…….I want the whole world in my hand

I want the whole world in my hand

I want the whole… world… in… my…. haaaaaaaaaand!!

(Insert comparisons to other DAP’s here)

Ever read music player compares and the dude never even mentioned the songs played when the conclusions were made? Kinda boggles the mind.

I got you bruh! 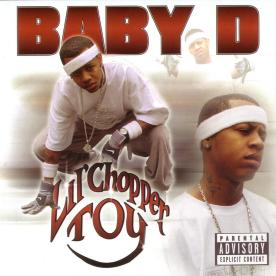 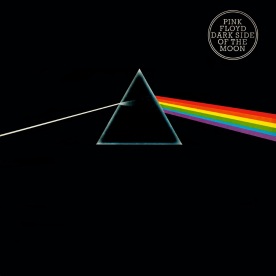 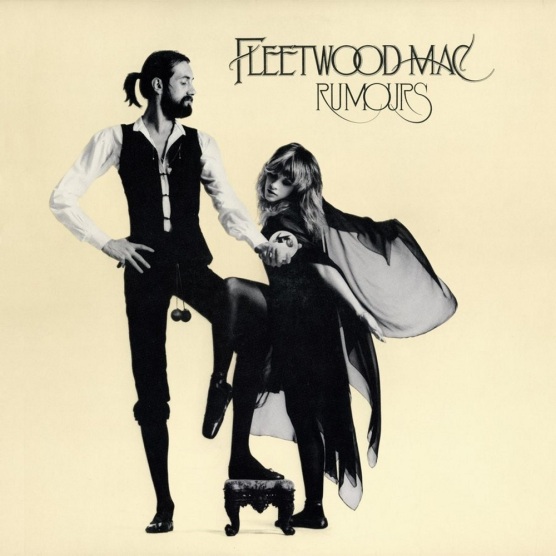 Before I started messin’ with DSP the sound had a sense of impact that is not going to show in a graph.  Aside from that every trait assigned to this device by others in the future will be them talking about their IEM/Headphones.

They have a audiophile bass but can be EQ’d. Before doing so, the bass on these seemed stout and defined with impact when using the Hiby R6 in balanced mode. The filters and power stage on this device must be real good.

If you want to ask about the R6 compared to another it will be using the Sony EX1000 or Unique Melody ME.1 and it will be a song from the albums above so if you don’t have those IEM or listen to that music it is a waste of time. Sorry but welcome to the real world. With different gear and music the result will be different. That is self explanatory.

Kind of an un-box

Yeah, I think it is the fastest best sounding most tweakable DAP on the market at any price range and the build quality is outstanding.   They built this to punch the market in the mouth and they broke some teeth…they really built an amazing device.

Trust me. Or another dude you never met who never talks about what they listened to while judging audio gear…