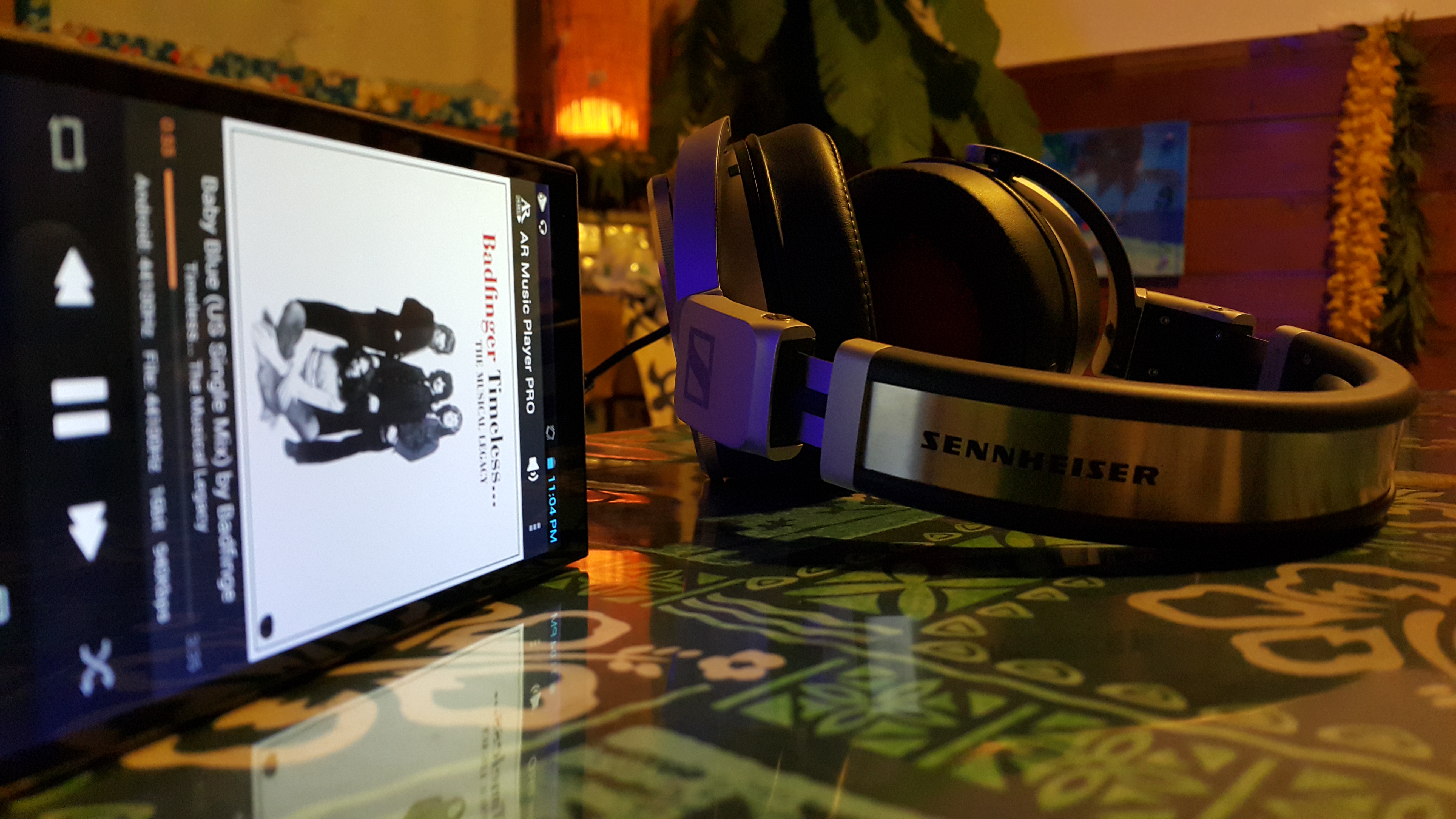 After all the self anointed “Audiophiles” turned their nose to this set of headphones lets step over the charred remains of their dimwitted, uninformed  and baseless words and take another look at was is actually….a REALLY nice set of cans 🙂 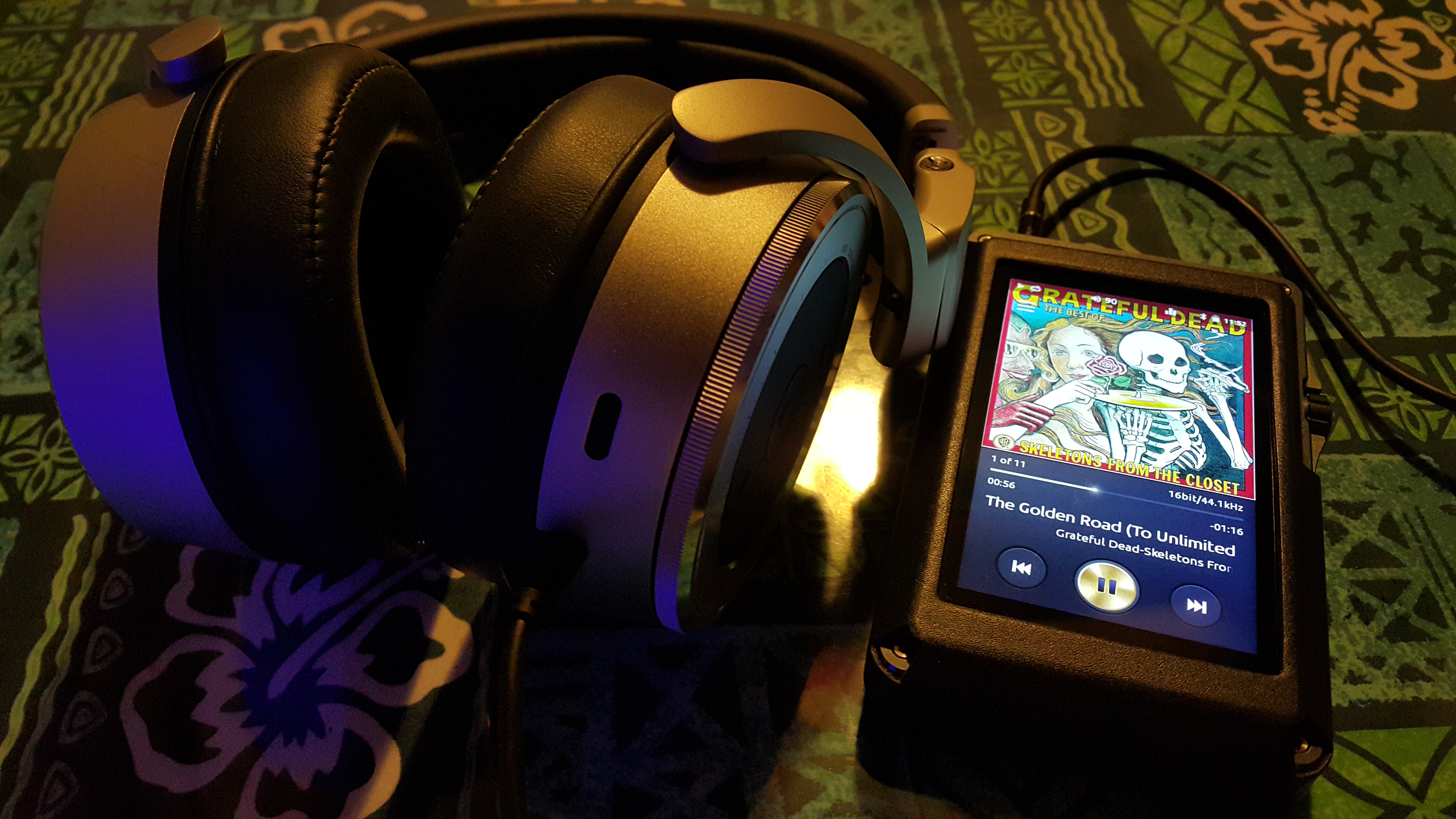 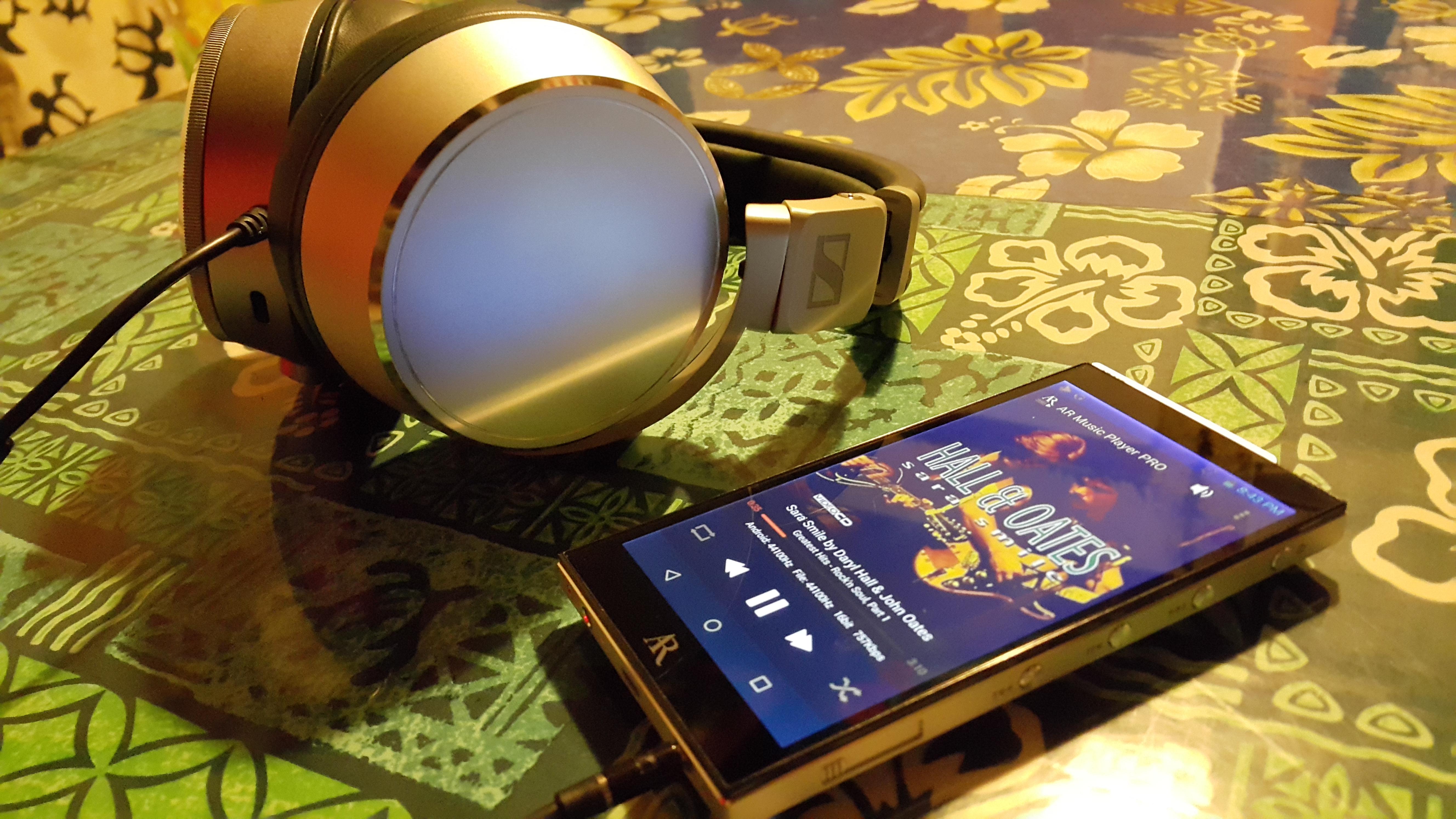 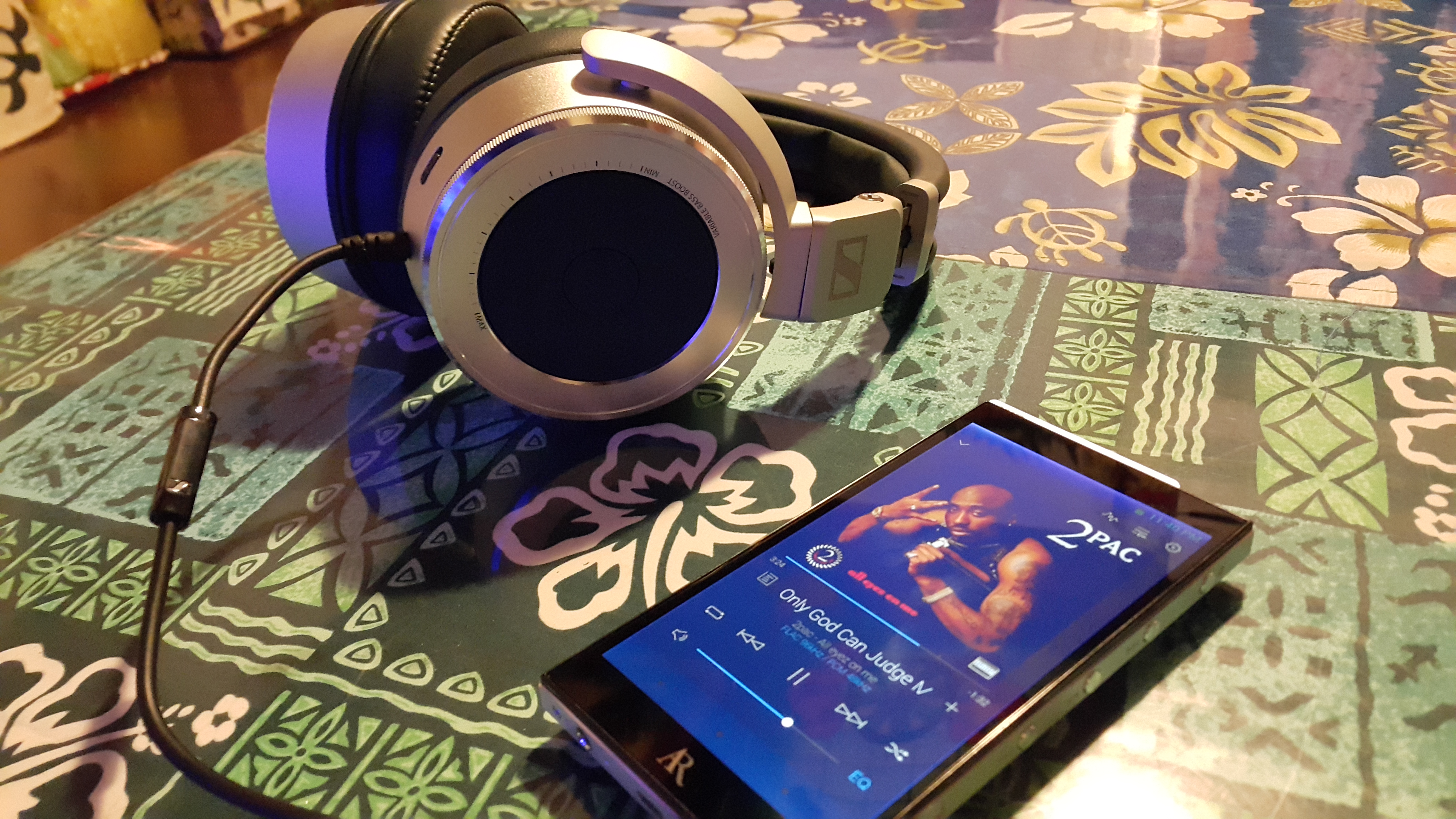 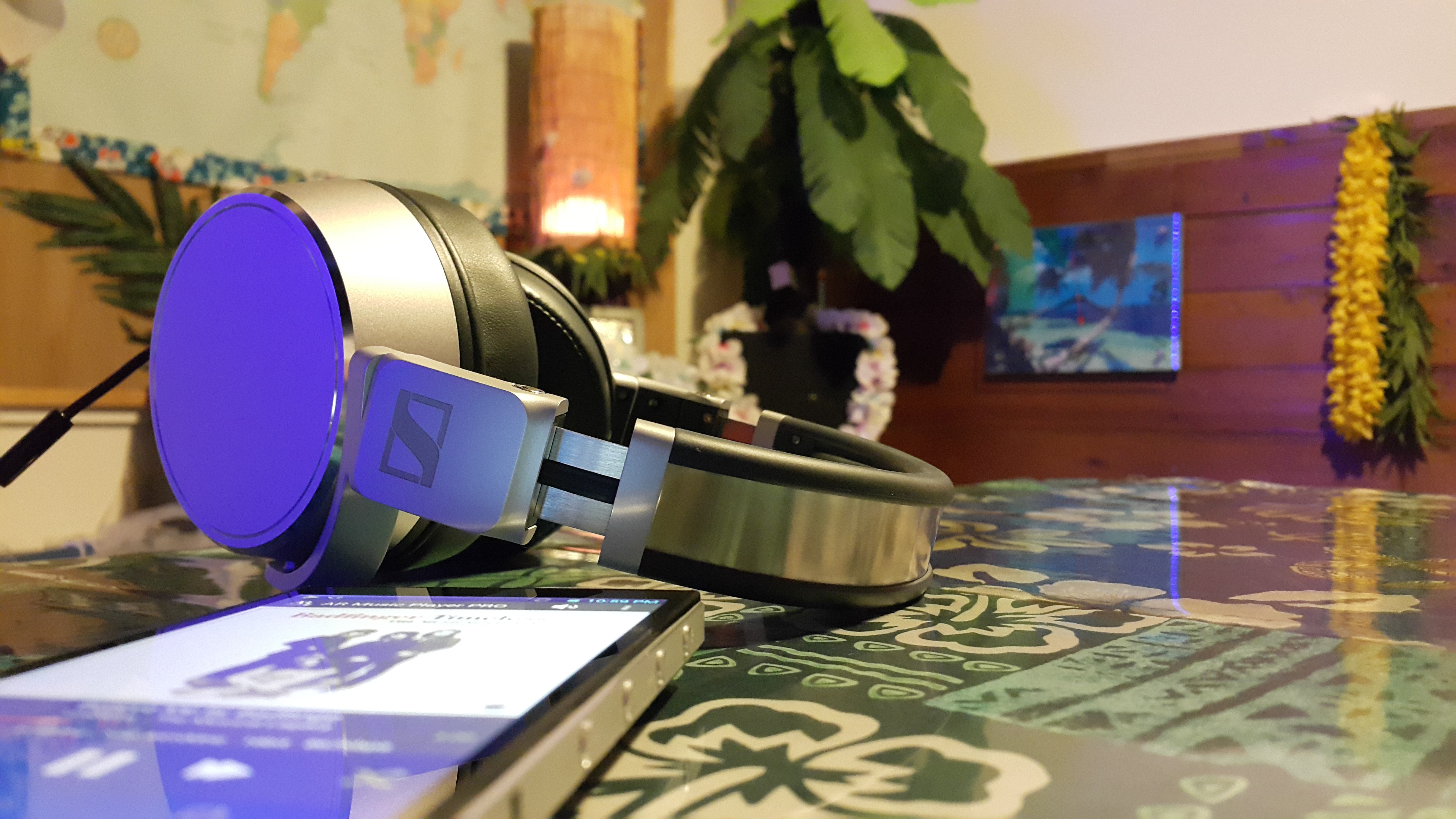 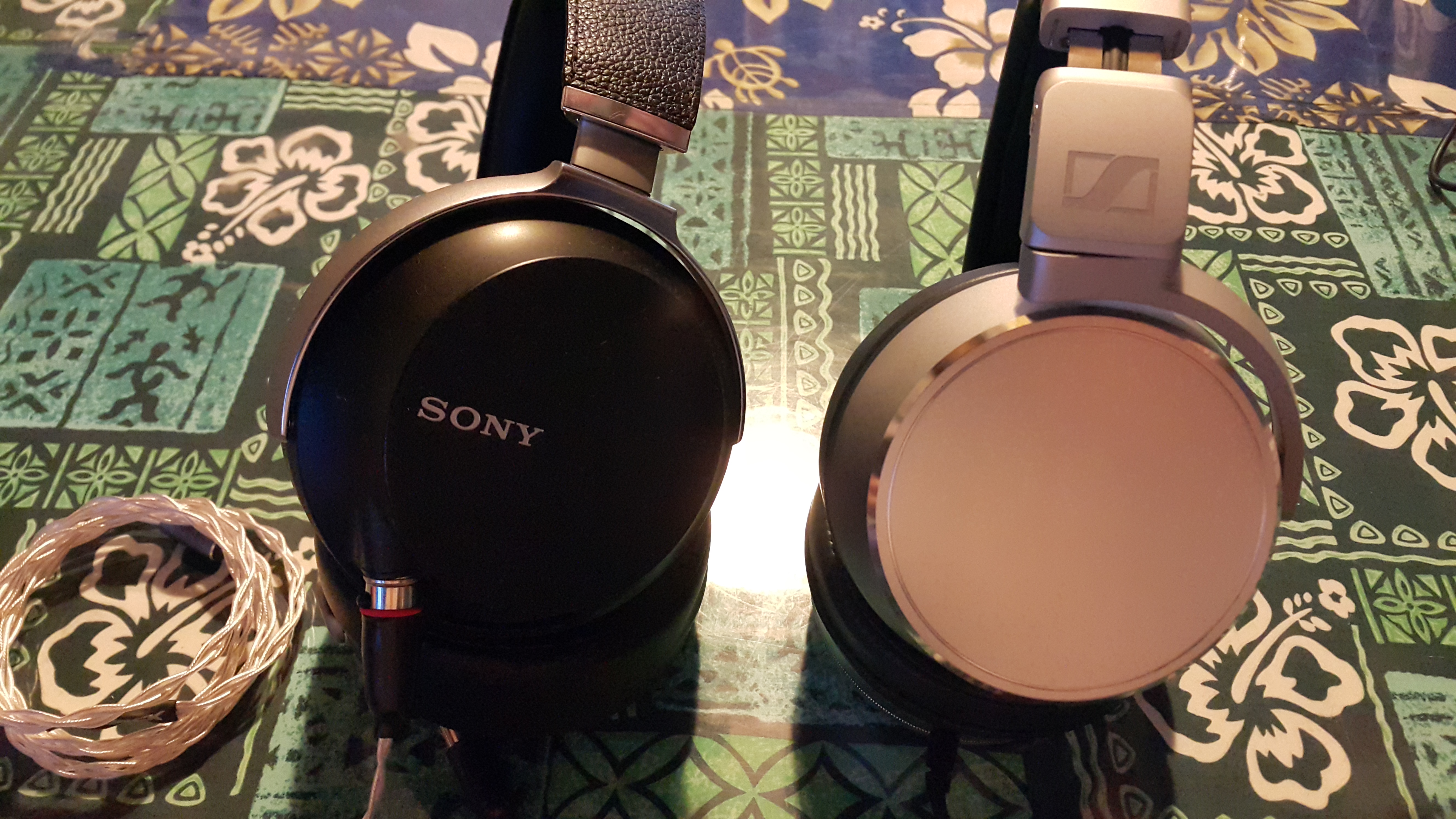 This is the point where fans of the brand turned their back. Not at the ridiculous giant headphone character commercial pouring salt into an urbanite cup to show bass response…perhaps one of the worst ad vids ever. THAT did not raise the ire of Senn fans….it was the bass dial on a HD series set. Essentially it was a rebuke by folks who had an image they helped create and foster and then were apparently duty bound in defending it. Head-Fi psuedo audophilia at it’s worst.

Accessories include carry bag and 3.5mm to 6.3mm adapter.

The inline control and flexibility with 2 operating platforms may be related? No idea but this is a legit complaint. The bass dial bashers were just homers homering on and on but the cable is an easy and legit target.

It can be changed though! 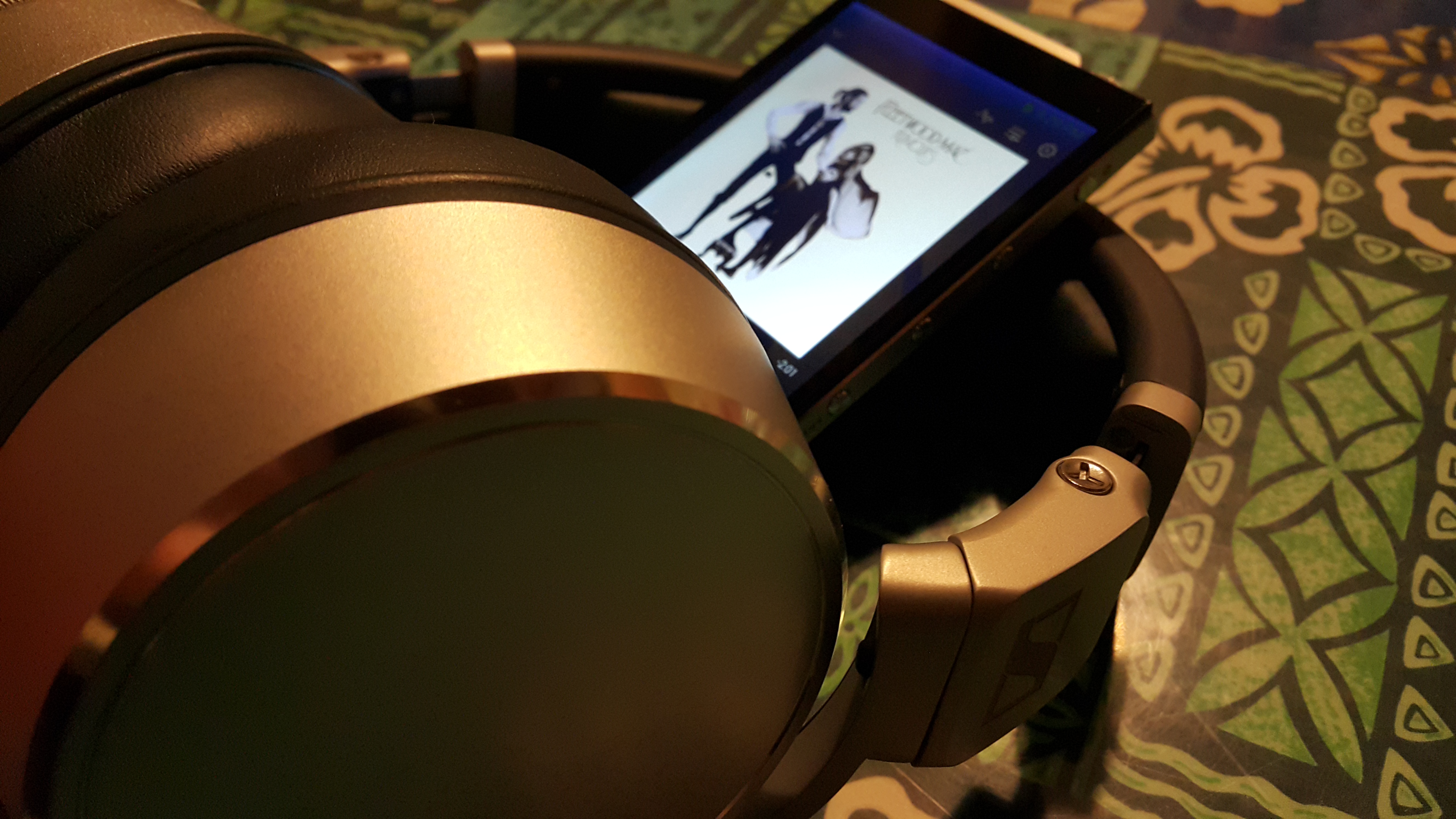 The reality it seems is that that the bass dial is quite polite and is no more impact full than the MEZE 99 Neo.

That well regarded set (by some, most) is in stock form about the same as this Senn set with the bass dial 1/2 turned or ¾. 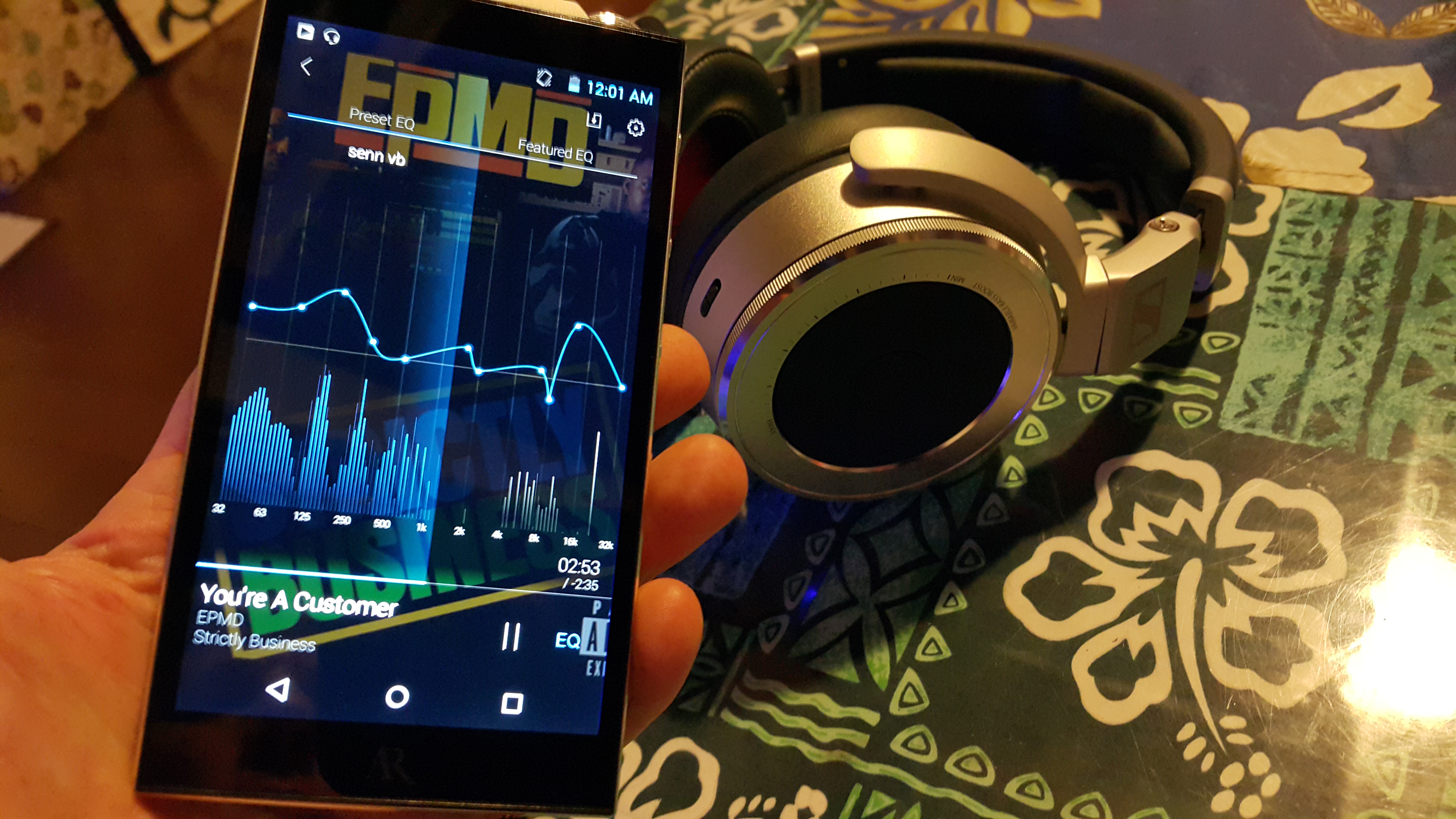 With the dial fully turned off it is so polite it sounds small. The driver size would be suspected by anyone who likes bass dominant sets.

Actually the acoustic tuning done by Senn is impressive because it can go from polite to robust with a vent adjustment and still keep everything beyond 2Khz stable and clear. There is no compensation EQ needed to get back the sparkle. It never leaves.

While the 99 neo sounds intimate with a comfortable if not slightly smallish stage the Senn manages to display a bigger presentation with all forms of music from 70’s rock to hip hop. 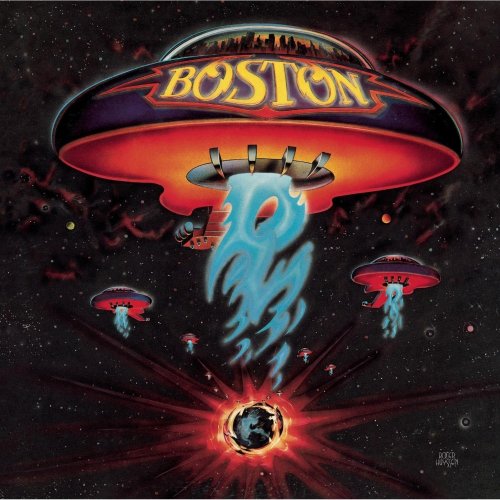 Foreplay/It’s Been such a long Time

The studio created but seemingly live played
Foreplay/It’s Been such a long Time sounds big and spacey. The notes in the high treble come in clear and the sense of electronic drops of water falling off of a cliff into space all around sounds fantastic. The sense of space around your head is a good real music take on Dr Chesky’s panning test tracks.
This track sometimes/often sounds compacted in IEM and over ears but the 630 has just enough high end and good design to make this feel right.

Noted that these cans benefit from adjusting on head more than most due to driver position and baffle board design. 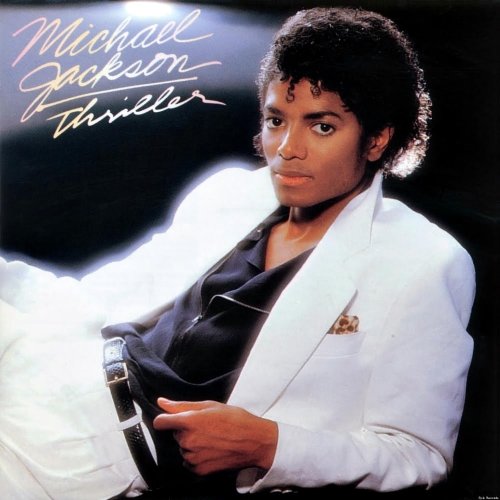 The first track on the classic album is held down by a prominently placed and talented 4 string bass guitar. It is of a quality hard to match when judging bass on a real music album. It took me years to get past mike’s issues and re-appreciate his and on this LP’s producers skillz.

synesthesia is a term used to describe people who see sounds as colors.
I happen to be one. It gets freaky responses so I keep it to myself. Was pleased to read the following when learning about Thriller.

“I have synaesthesia, and Quincy does too,” confirms Swedien. “The low frequencies are represented by dark colours like black and purple, while high frequencies are bright colours such as silver and gold. When I listen to a mix I want to see all those colours.

“I’m not a big fan of compression or limiting at all — I can’t emphasise that enough. On many of the recordings that you hear today, all the excitement and all the colour is gone because they’re so over compressed. I never did that. I would never have a compressor or limiter on the [master] bus, for instance. I want all that transient information there.

The Purple and Gold is a masterwork on this track and turning the 630 dial to about ¾ puts the darker colors near the front but never taking over the silvers and golds of the track. 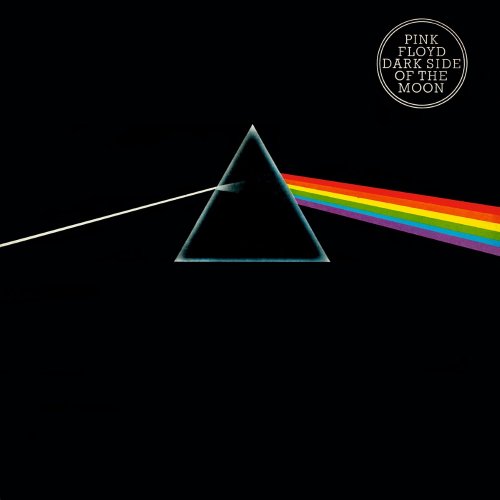 While I usually use “On the Run” to check for staging in this instance I chose to focus on the woman announcing the departure of a flight to Rome. My recent experience with planar IEM showed how clear this can be and checking that on these returned a nice replay. No sense of veil or distance in the fundamental or harmonic region of the woman’s voice 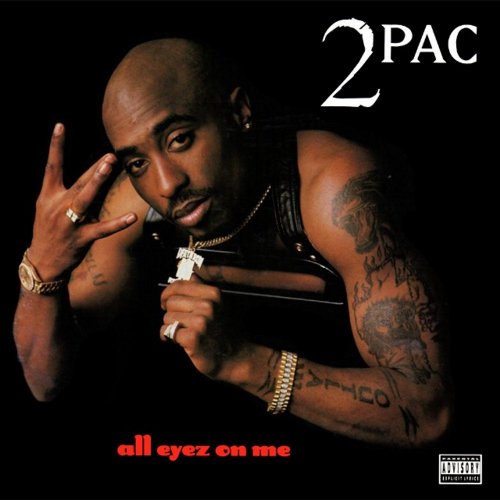 This track is just stuffed with sample deck goodies. Stuffed. The better the driver and treble tuning the more of the stuff you will hear. There are spinners, dew drops, and sounds like from a carnival just far enough in the background that if your driver cannot reach their you’ll never notice. No biggie usually but a definite bonus when it is there because the tuning took you there

Biggest surprise of the 3 fundamental ranges.

I would rec this set to anyone who likes an audiophileish sound with an ability to adjust the sub-bass and bass.

That’s a lot of folks.